I'm Lauren Baker Photography and I dig celebrating life and the love that fills it. We seek the opportunity to tell your untamed love story and go on fantastic adventures with you! Whoever thinks malls aren’t romantic don’t know what the hell they’re talking about! Case and point, Colleen and Andrew’s love story which began at the Mall of America in Bloomington, MN. Not only did they meet there, they also had many dates at the mall. It was also where Andrew proposed!

So now that I’ve shut the haters up, we can continue to look at all of the yummy goodness from Colleen and Andrew’s engagement session.

You might be asking, “Why to MOA?” Andrew lives in the southern suburbs and Colleen lived in the western suburbs so the Mall of America was a natural halfway area for the two of them the meet. And because y’all know I’m a sucker for taking my couples to sentimental locations, we decided to start their engagement session where it all began – at the Barnes & Noble over a slice of cheesecake. Cuteness overload? Nah, just the right amount. 🙂 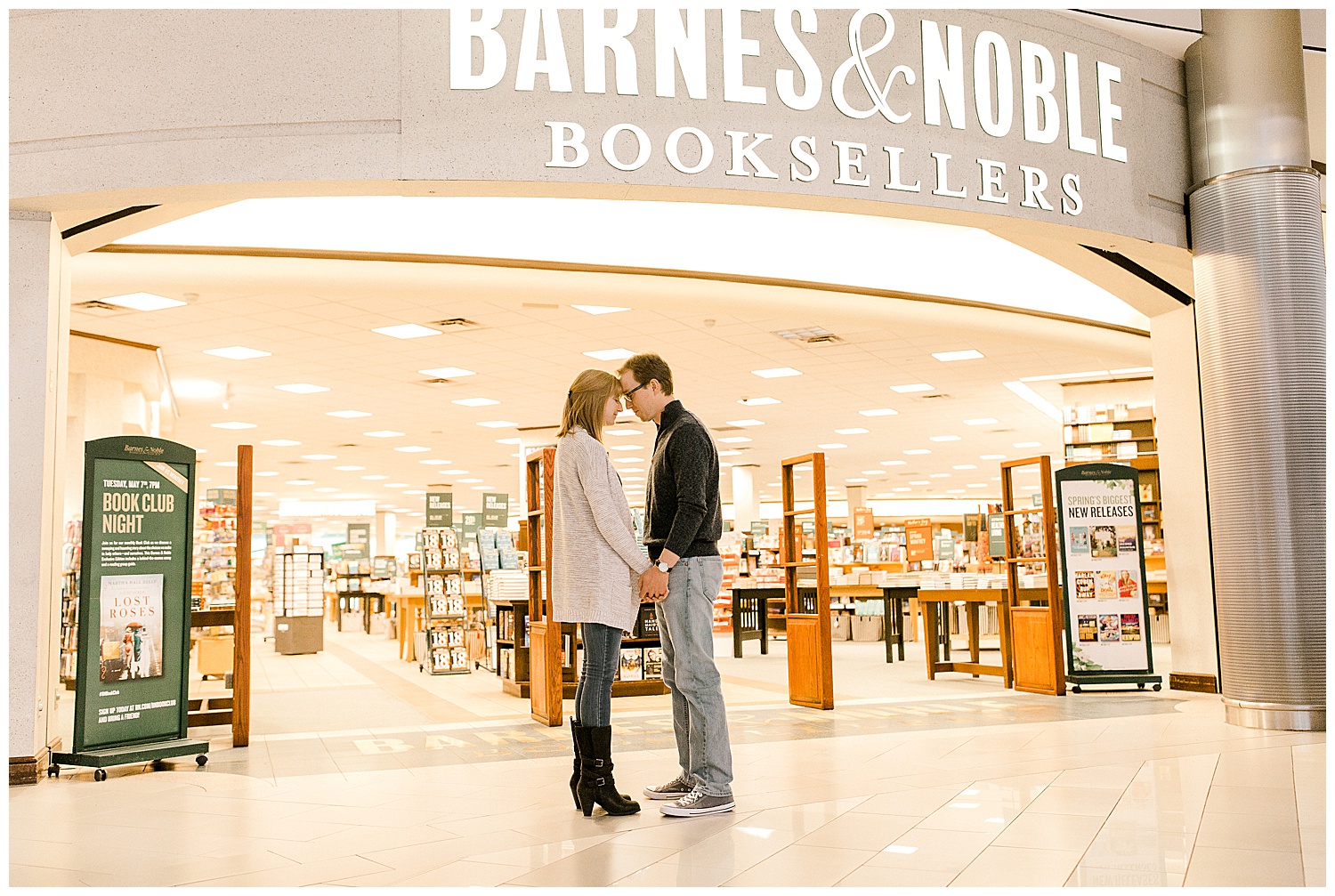 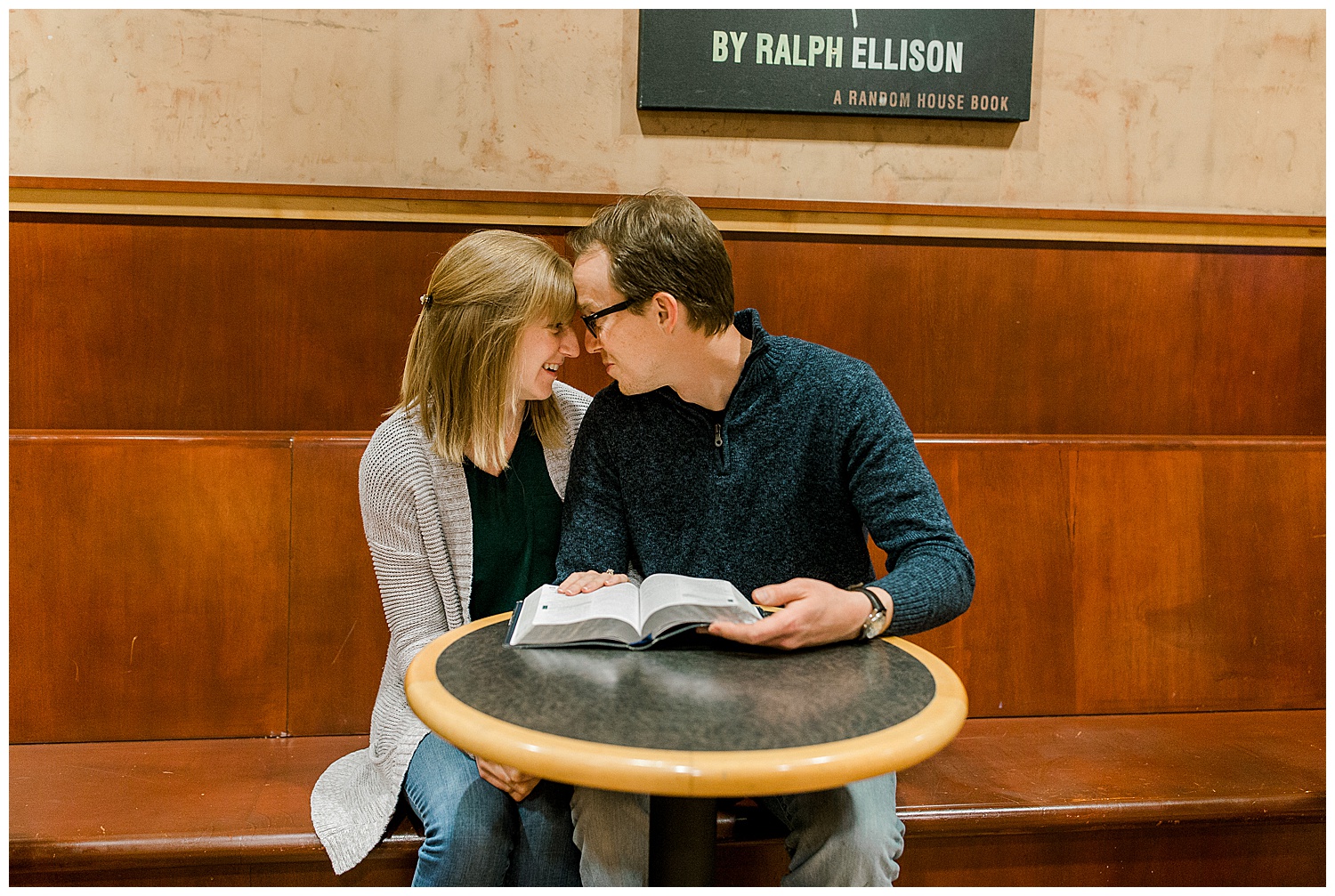 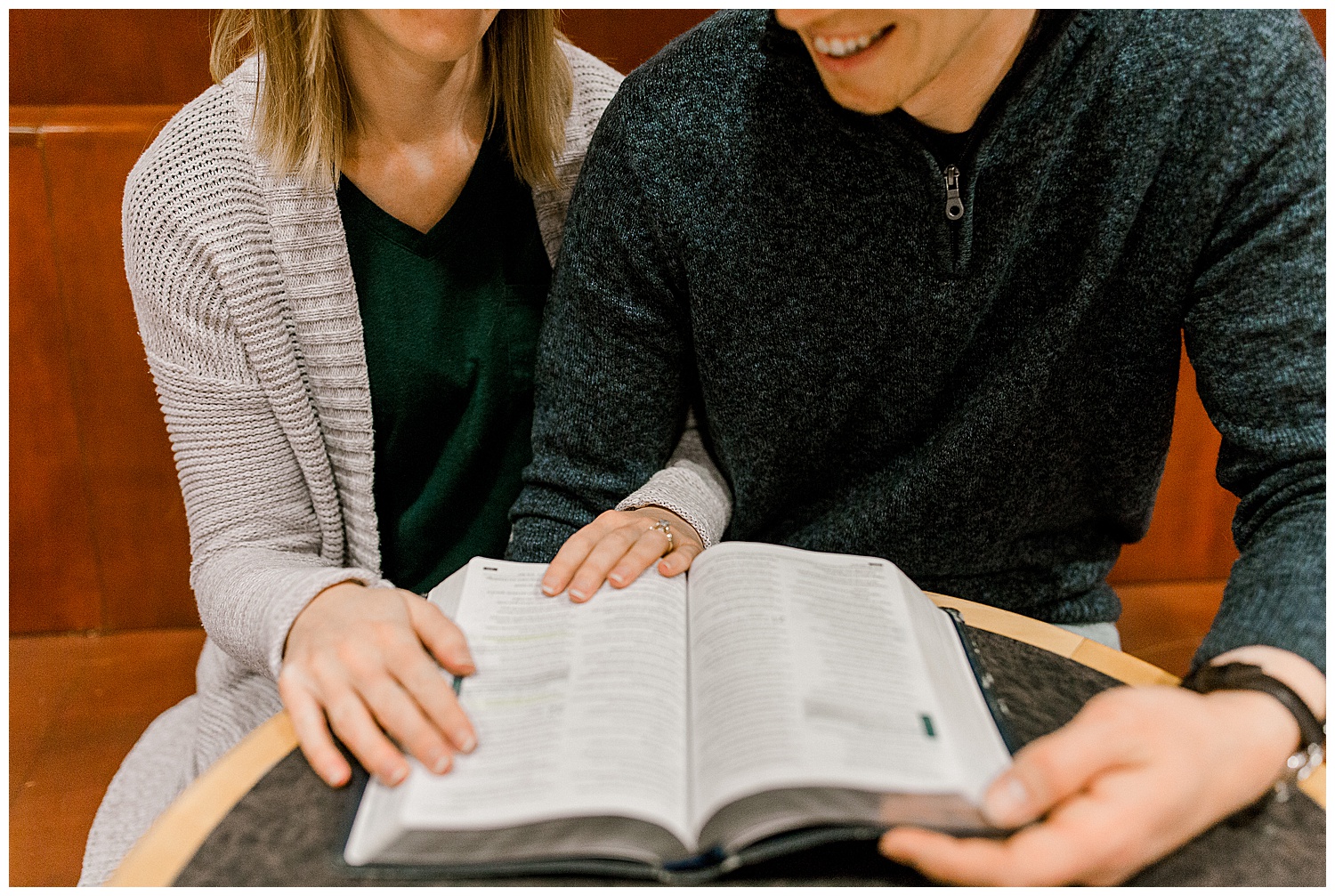 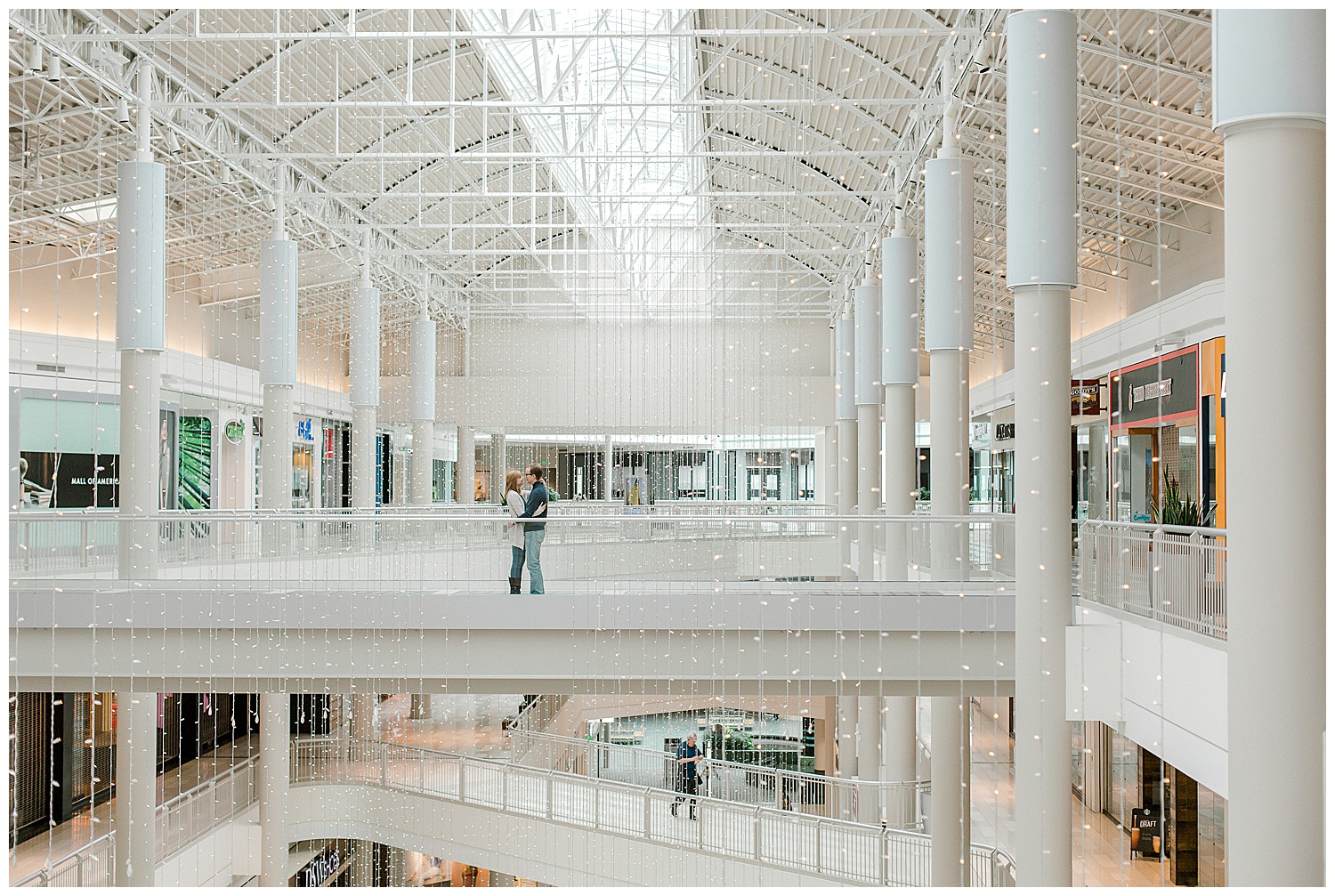 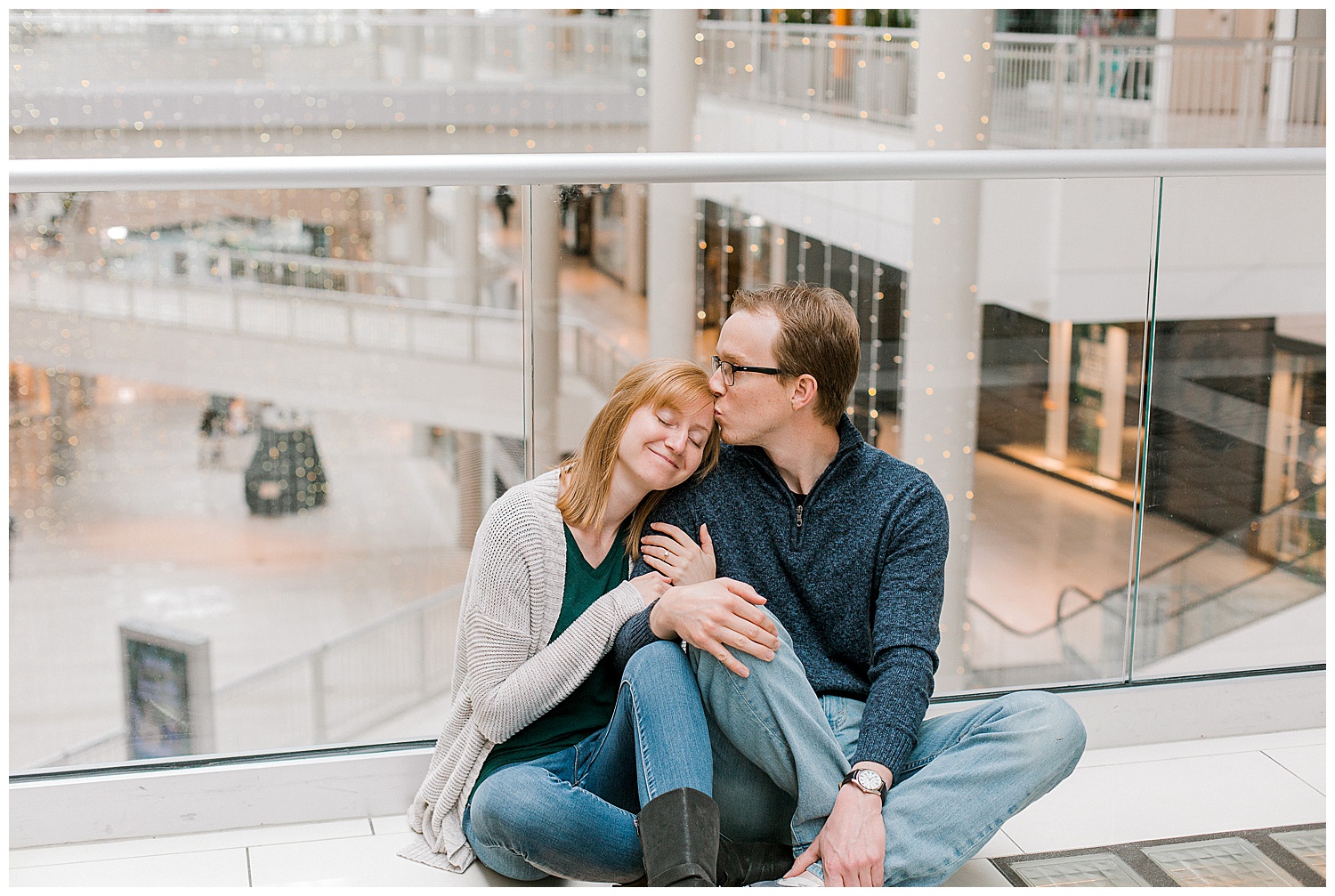 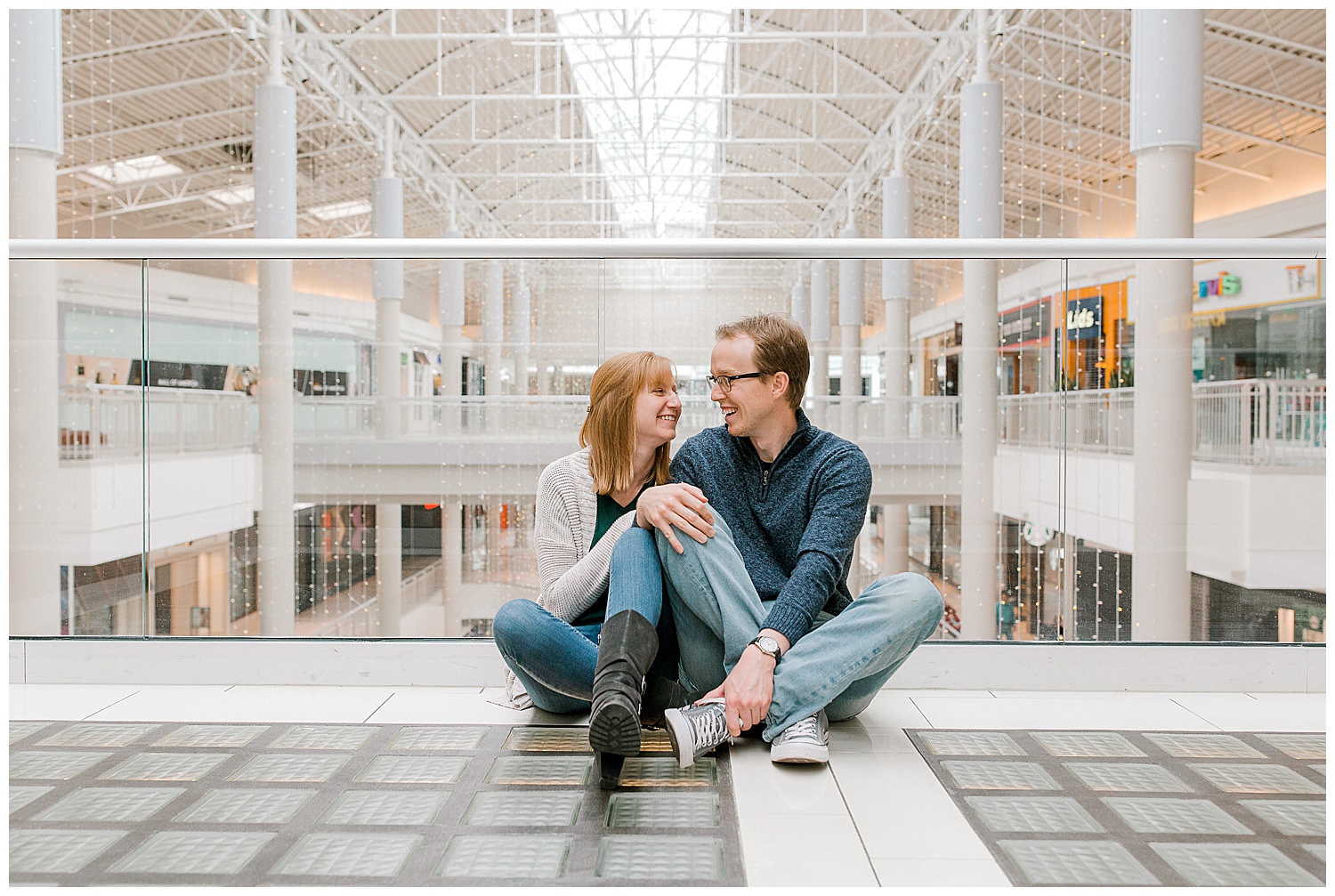 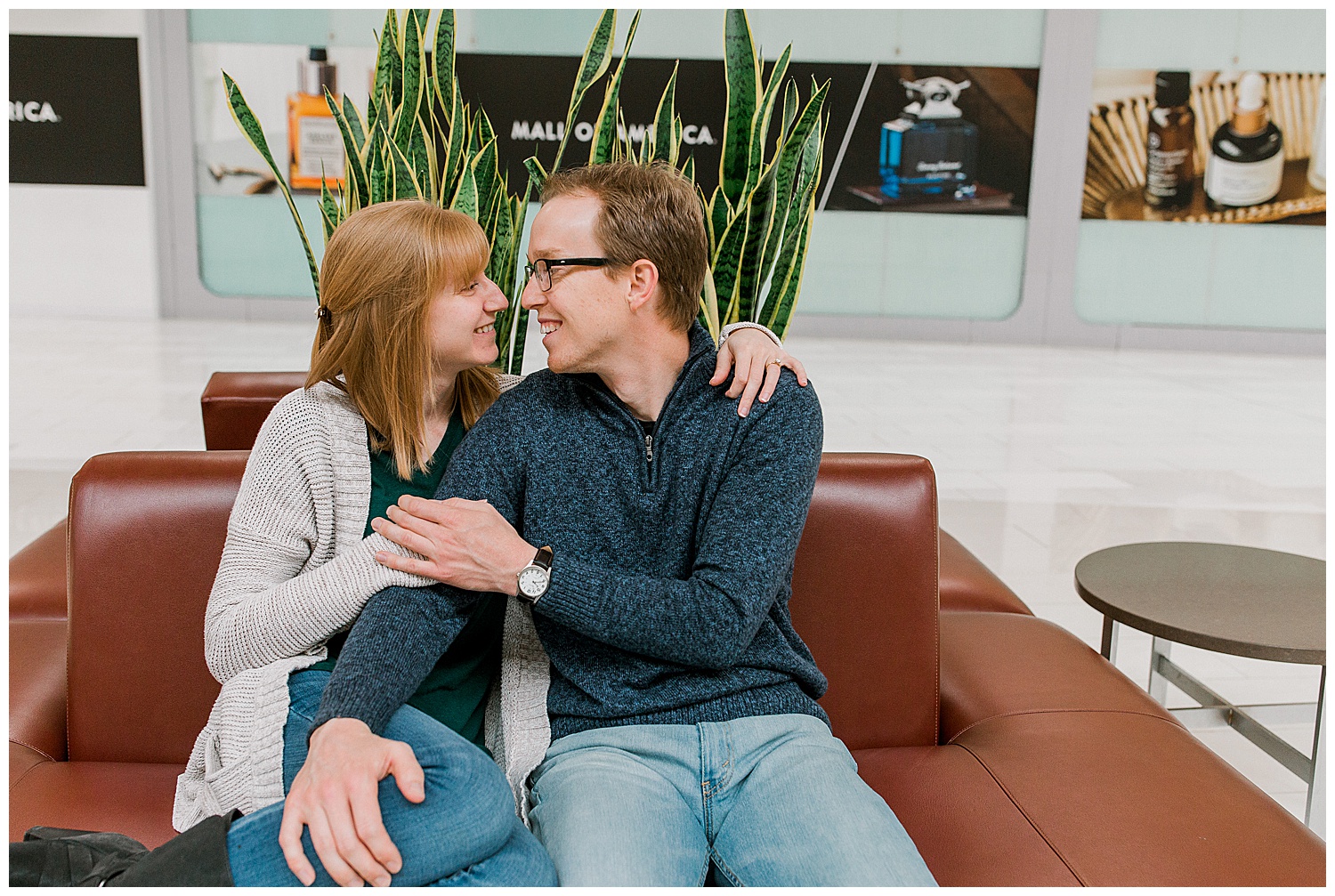 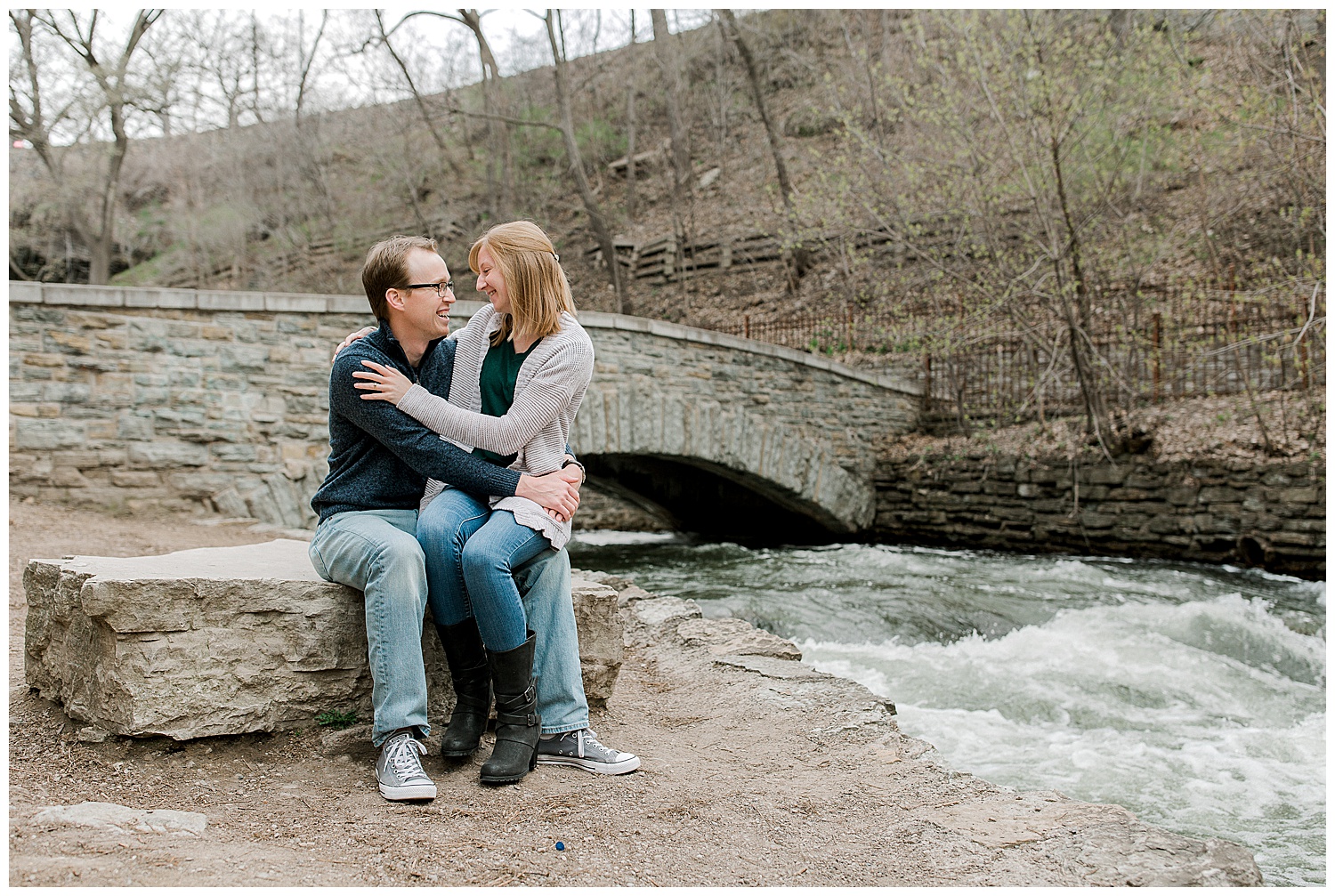 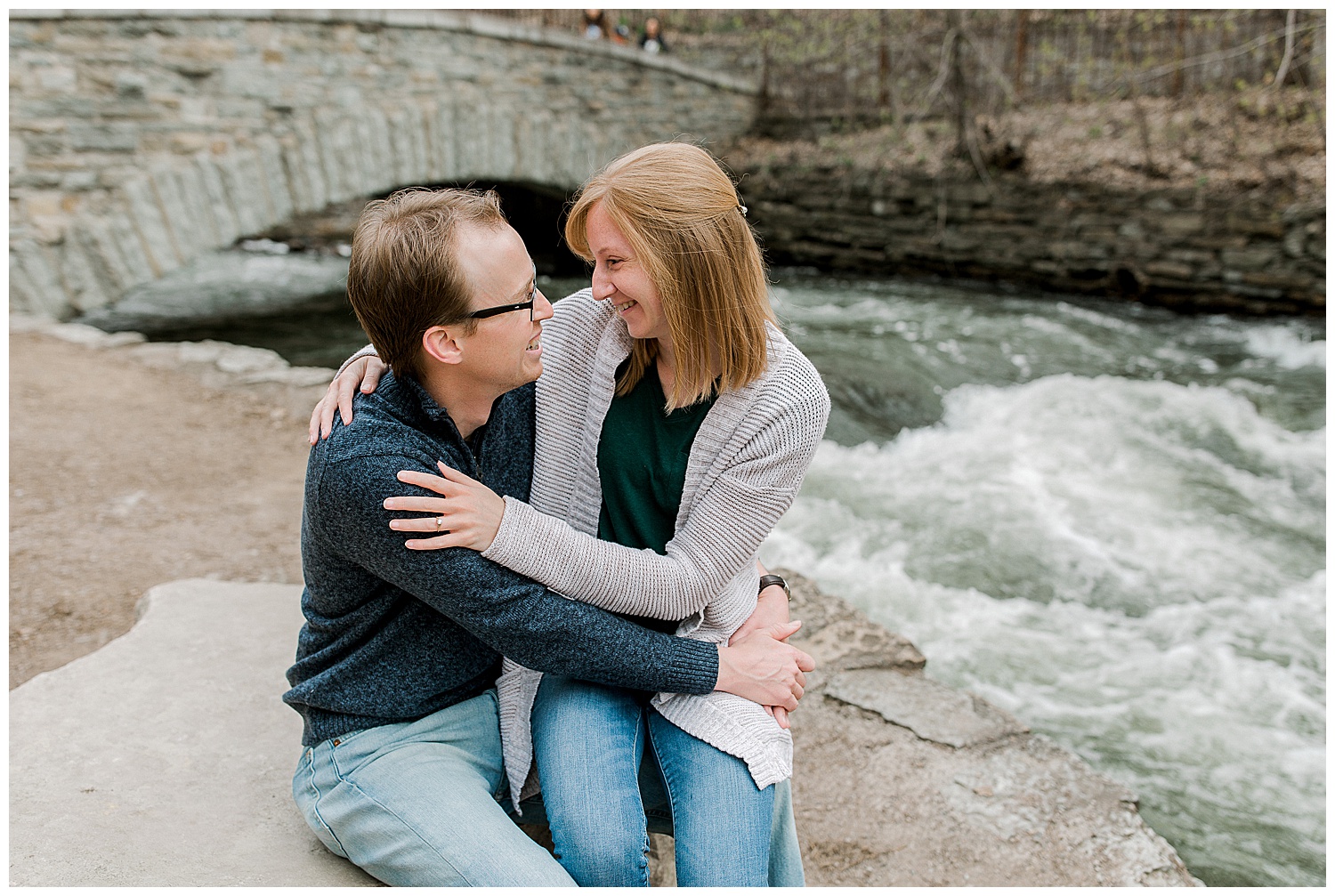 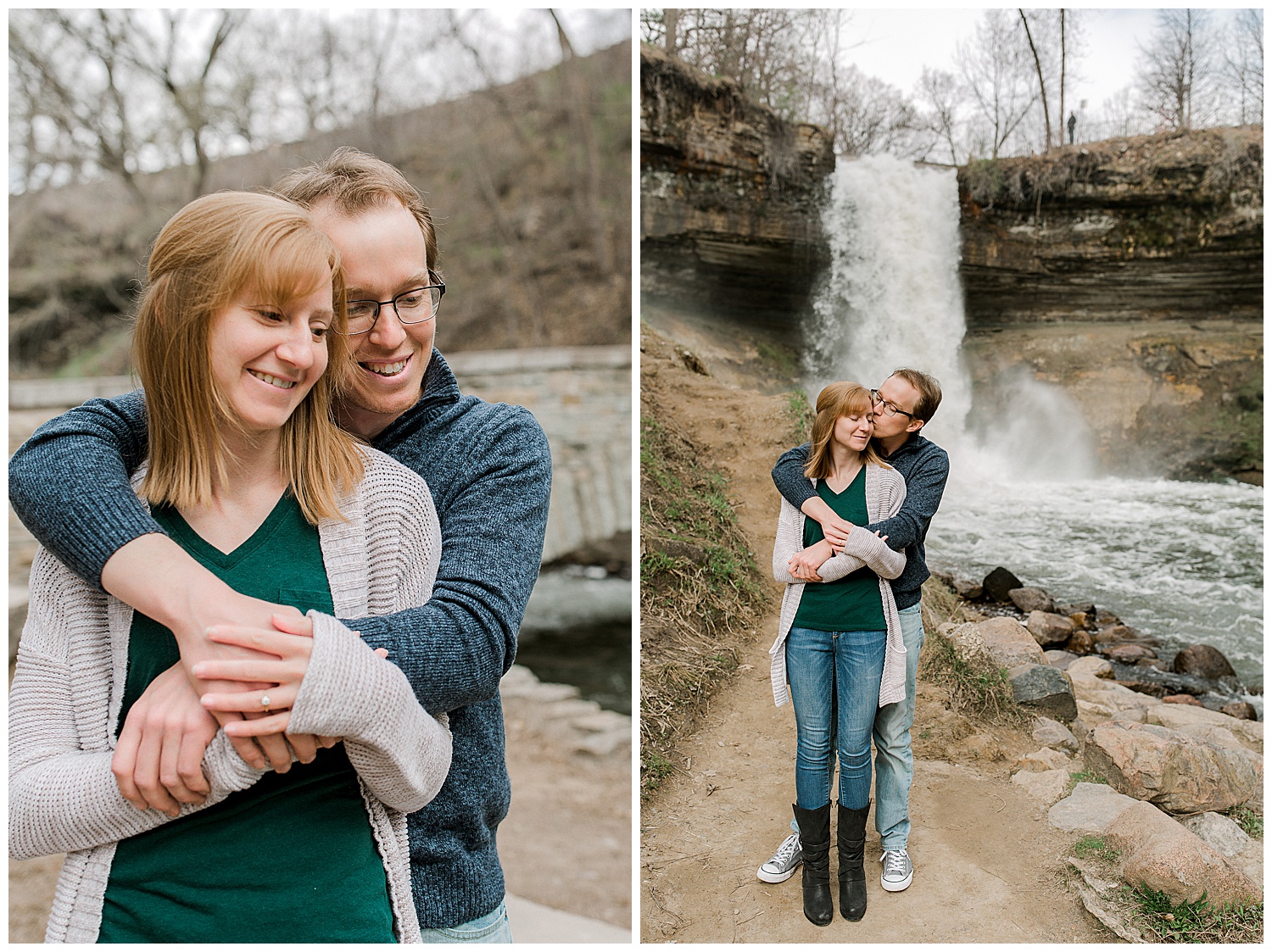 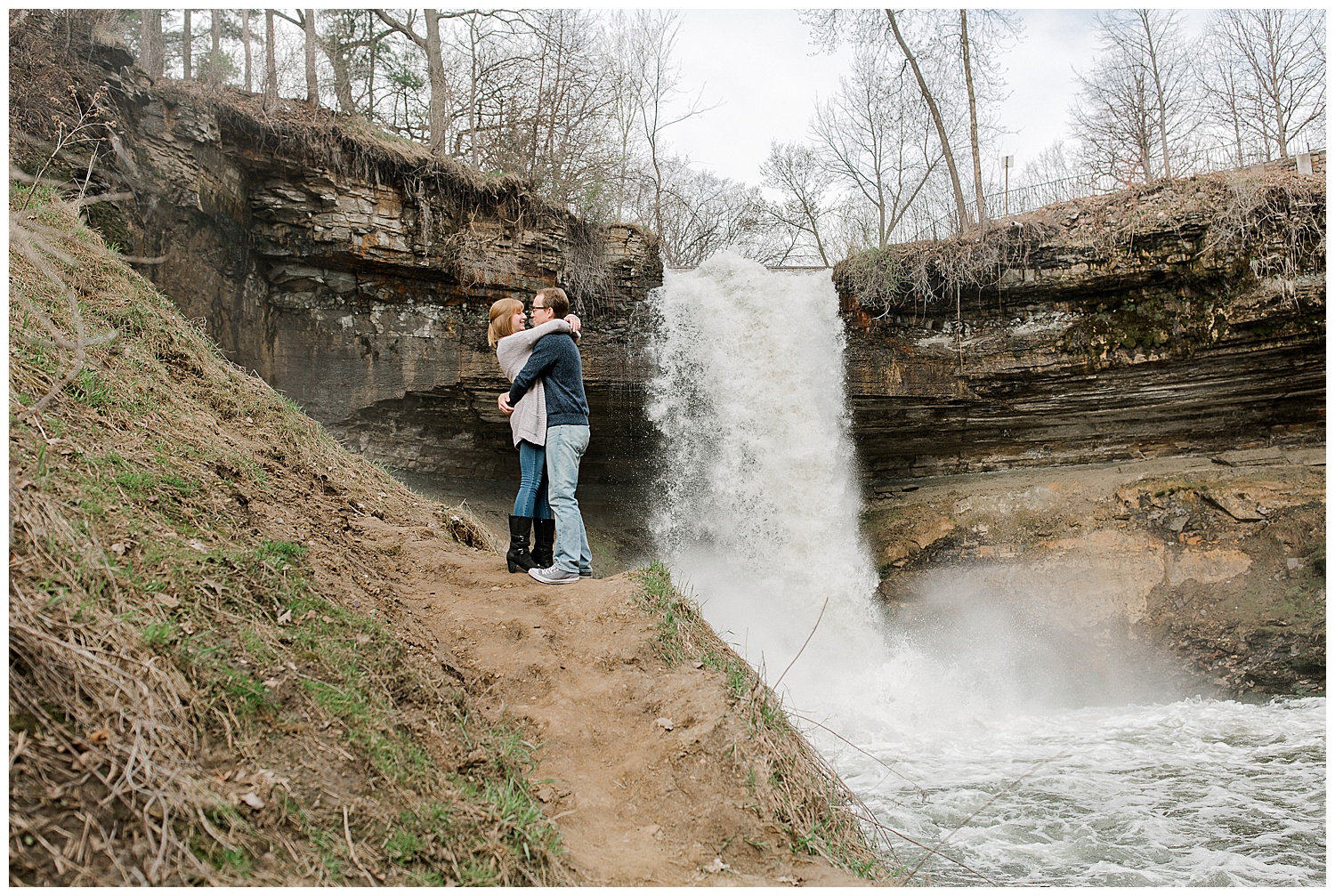 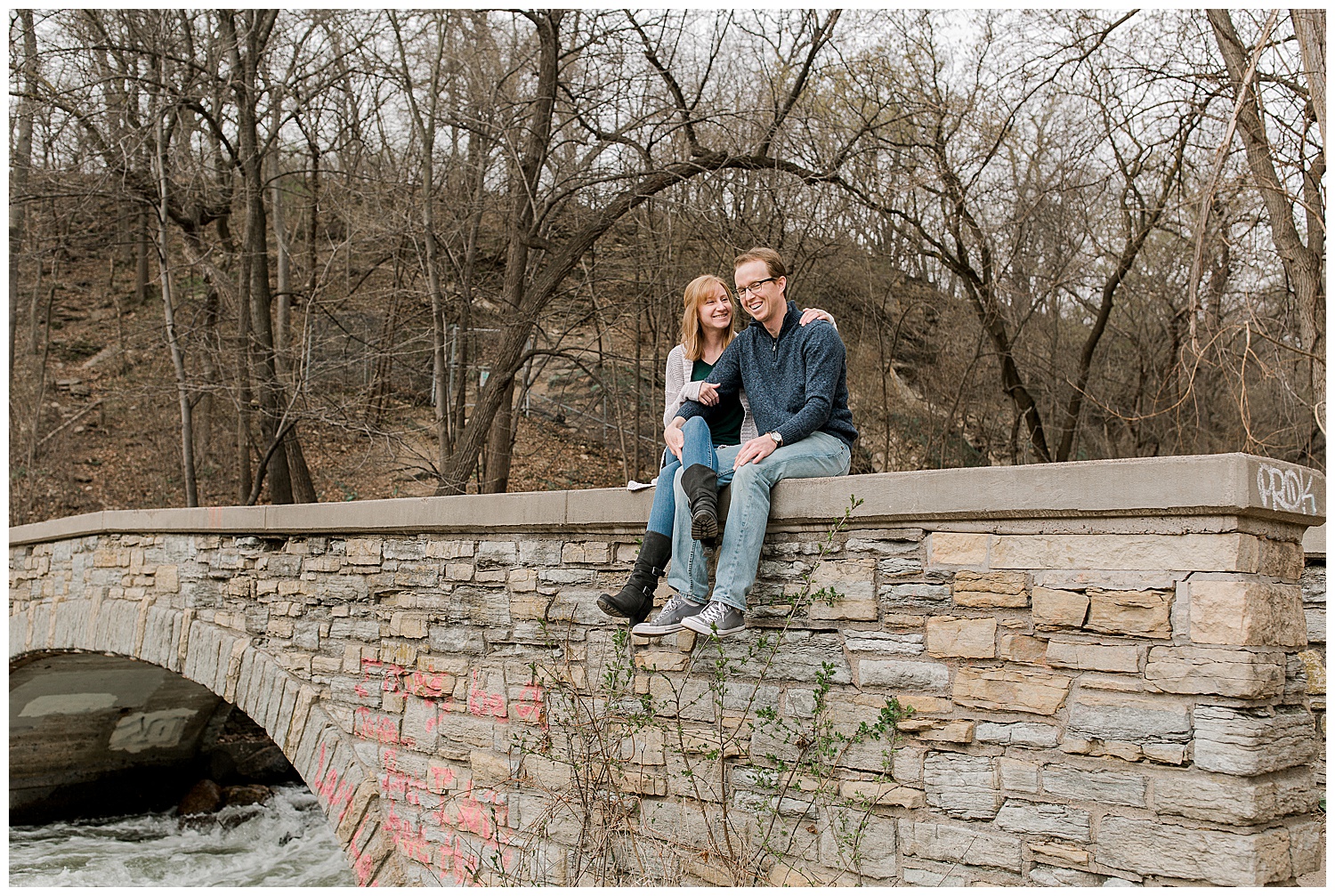 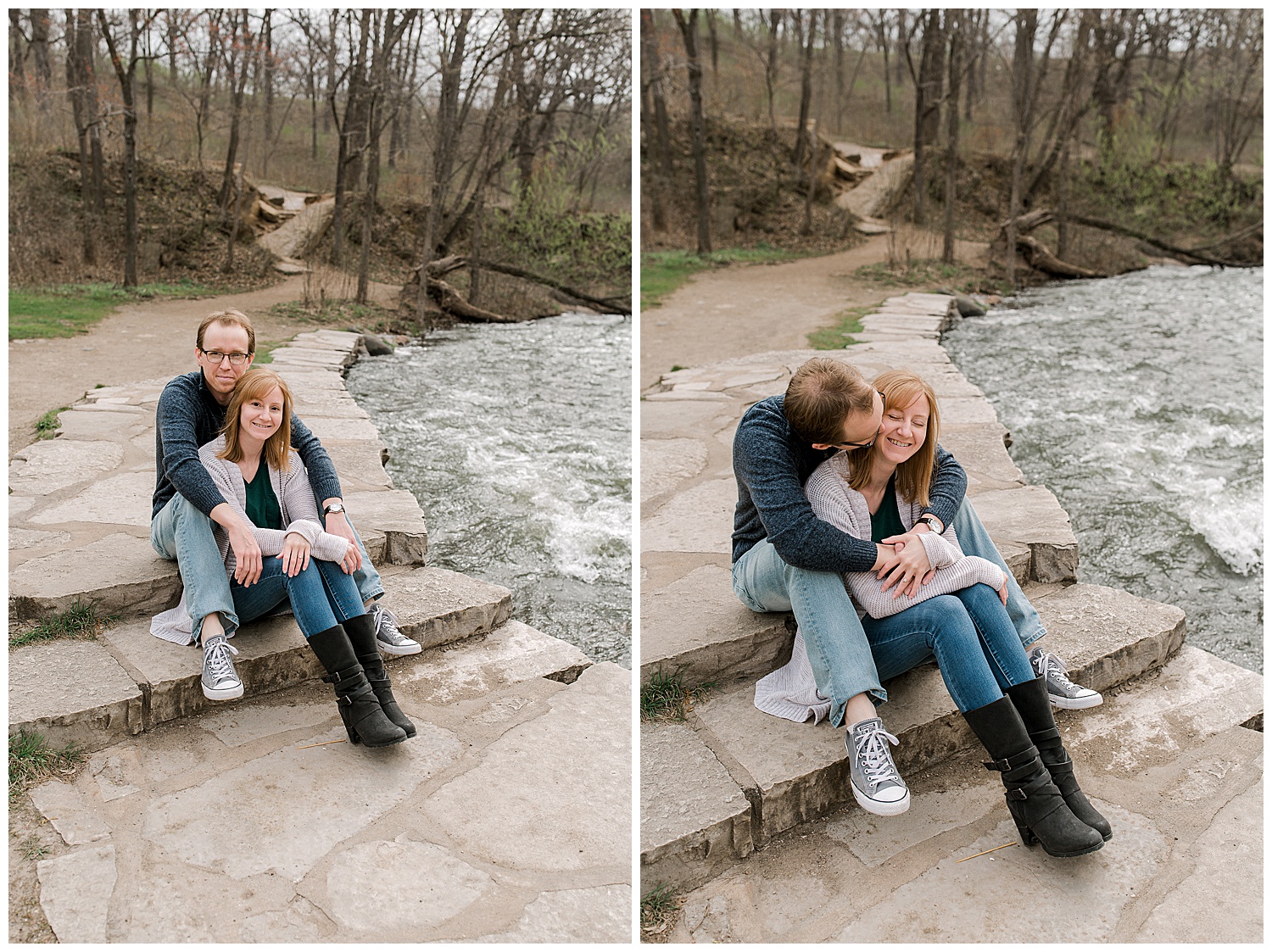 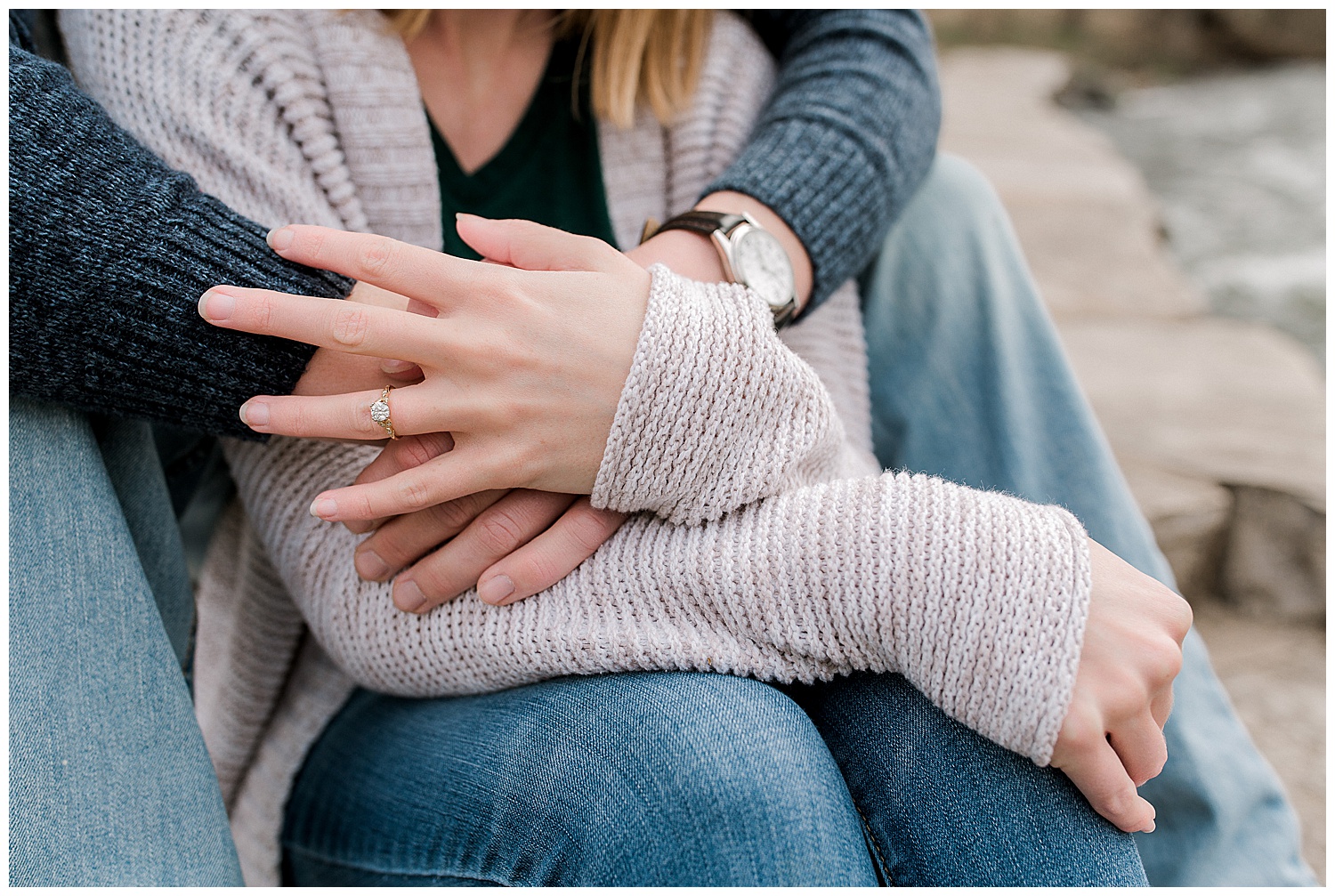 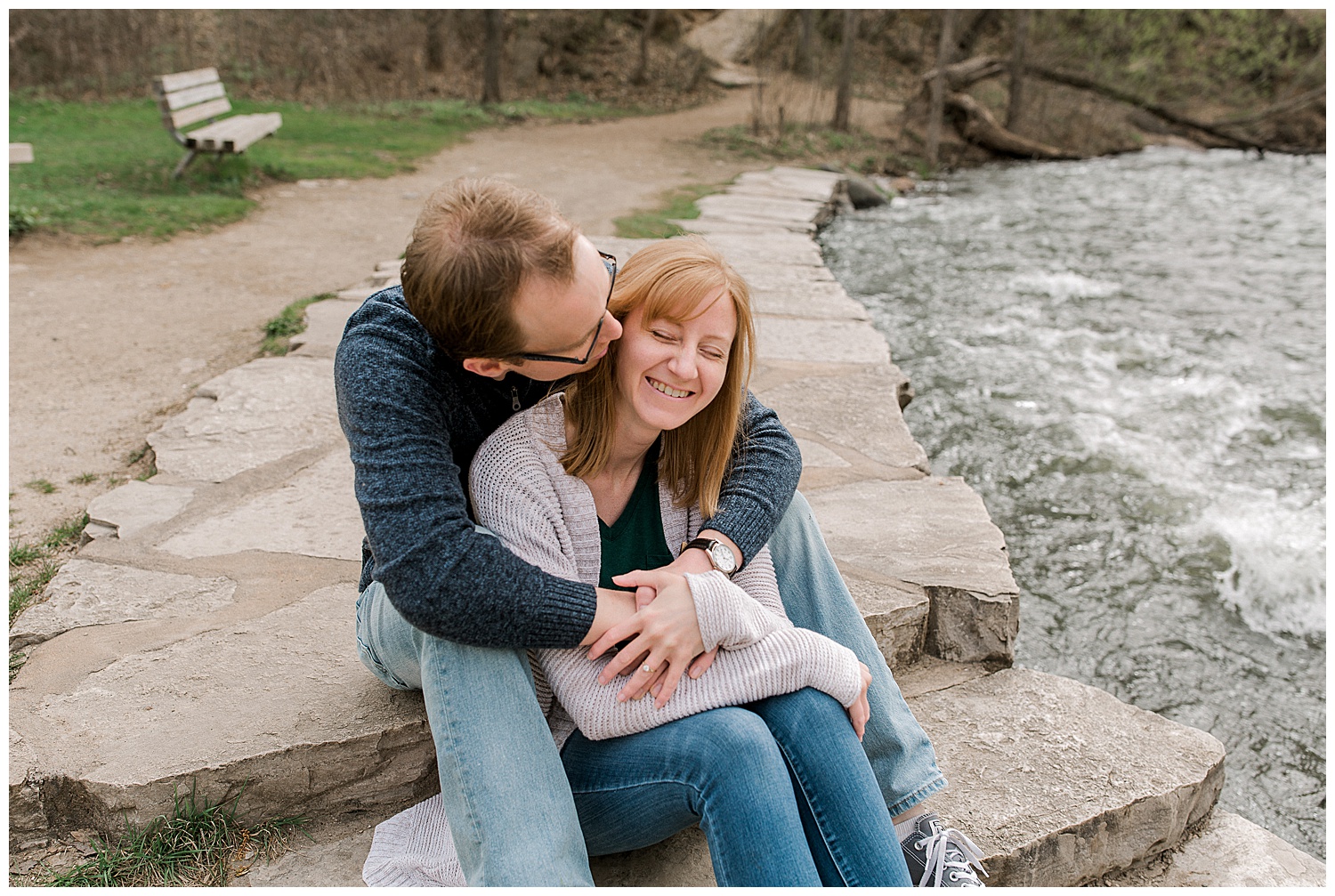 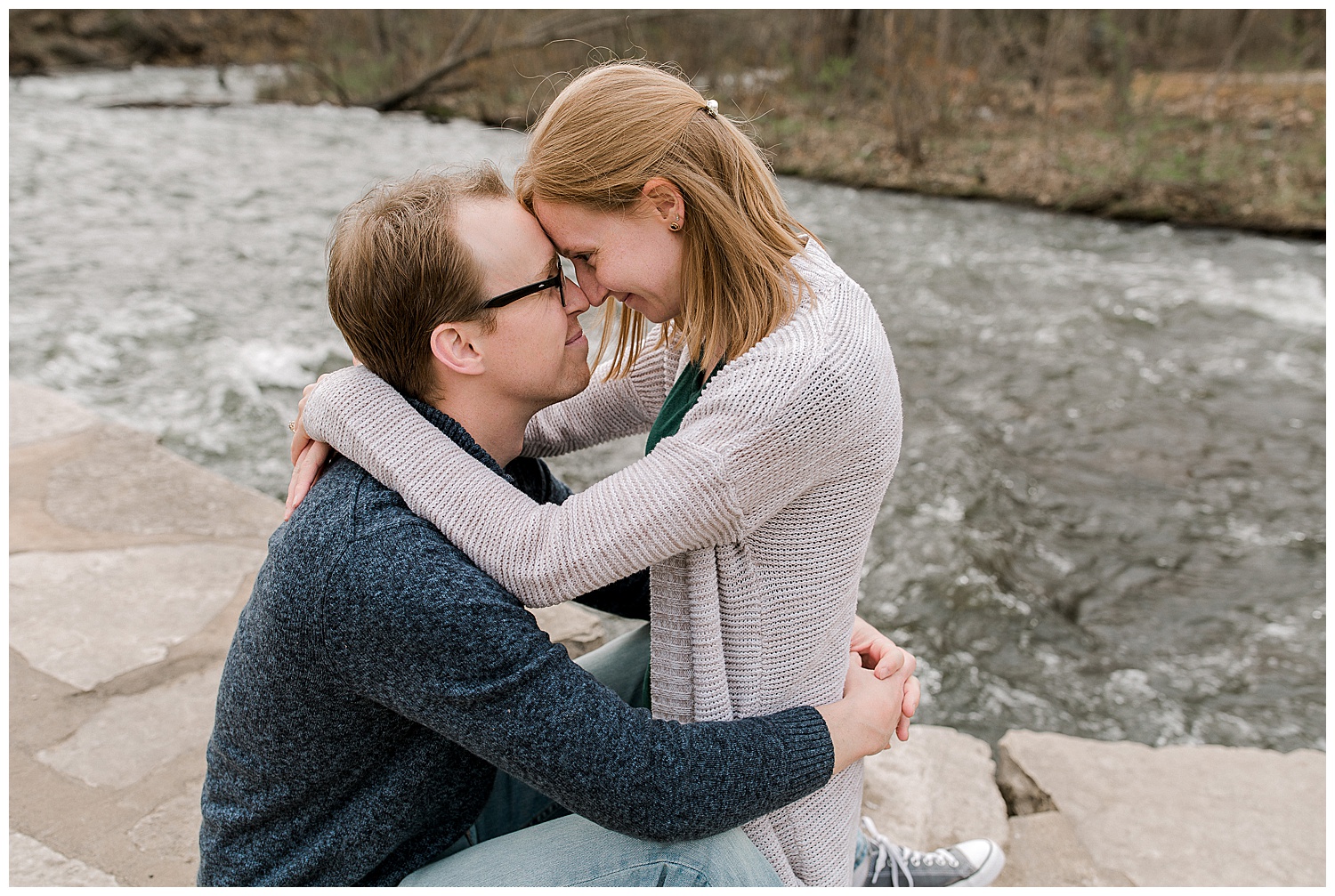 I'm a free-spirited love and adventure seeker who aims to inspire joy, compassion, and beauty. I hope to show each person I interact with how remarkable they are and that they have value.

How do we even start to say thank you for all the work and effort you put into our wedding day?

Lauren played such a meaningful role in our wedding, capturing the day in photos that we'll look back on for the rest of our lives. She kept Scott and me calm and sane - Lauren is a miracle worker! She put in 100% effort and gave us her very best, and that means so much to me. Seeing our photographs makes me so excited and so happy that Lauren was with us on this journey.

Lauren made the process so easy and made us feel so comfortable!

We just wanted to say thank you again so much for your amazing work. You were seriously incredible to work with and we loved the locations you suggested for both our engagement shoot and the spots in Stillwater. We were very worried about getting professional photos done since we had never done it before, but you made the process so easy and made us feel so comfortable. Thank you!

Working with Lauren was easy breezy and FUN! She gave us our most treasured photos ever!

There was a chunk of time in our wedding planning when we thought we'd go without a professional photographer to save on cost (terrible idea!) but once we met with Lauren, we knew we'd be in good hands. She checked in often and asked questions that got us thinking about other parts of the wedding that we probably would've missed. Lauren captured exactly who we are as a couple!

Lauren's enthusiasm and passion make the photo-taking process so fun – she made me feel like a star!

Lauren and her team are so much fun to work with! She made us feel so comfortable on the day of our wedding, providing both silly and helpful cues to help us relax and be ourselves in our photos. Lauren’s background in dance is super helpful in recognizing simple posture changes that make a big difference, too. Oh, and the photos we got are just stunning!

Lauren was pivotal in making our wedding day perfect!

My husband and I looked FOR MONTHS to find the perfect photographer and after meeting Lauren we knew was the best fit for us. She made our day so much fun and easy. She found little opportunities to make the perfect photo all with a  calm ease that comes from someone who has an artistic eye along with experience in understanding the flow of a wedding.

Not only is Lauren an amazing human being, but she is an awesome photographer!

I've been in several weddings and have worked with a multitude of photographers and I never felt as confident as I did with Lauren. I love how professional she is. She helped with the timeline way in advance and we stuck to that timeline the day of. She was also able to professionally and firmly keep unruly family members settled and focused and navigated family drama beautifully!